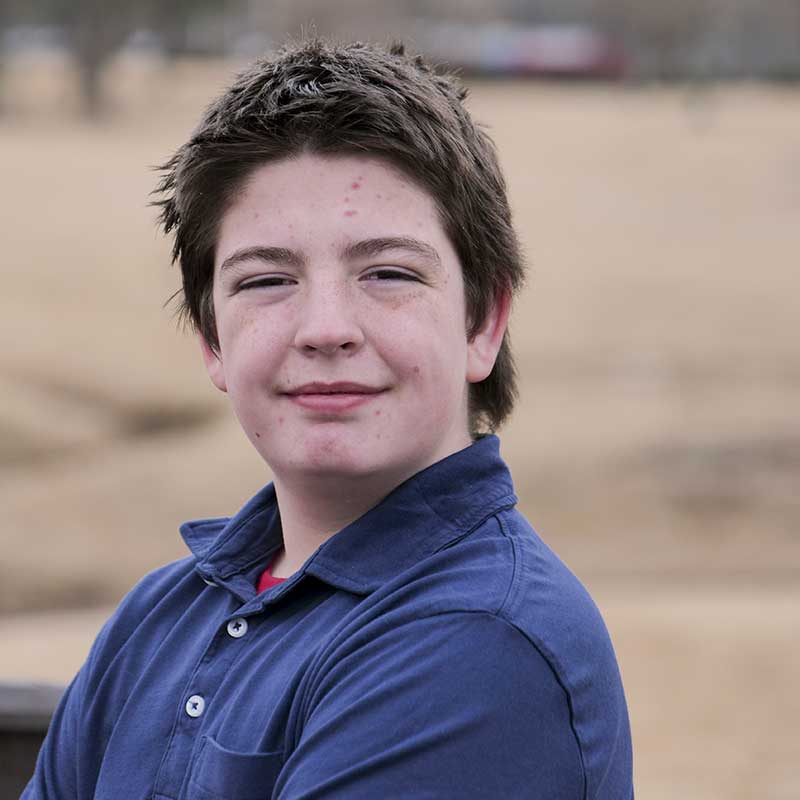 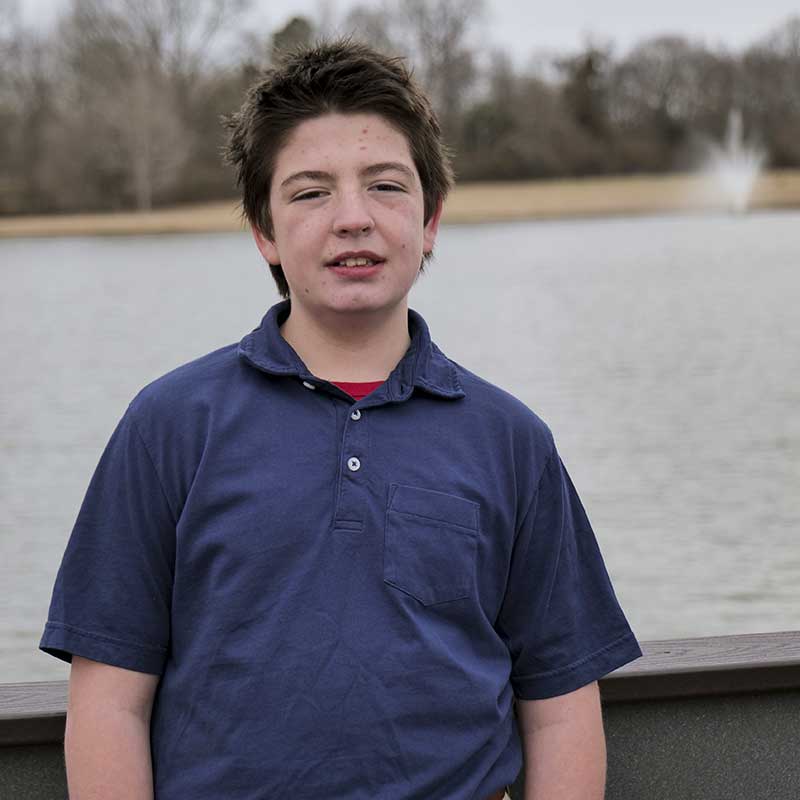 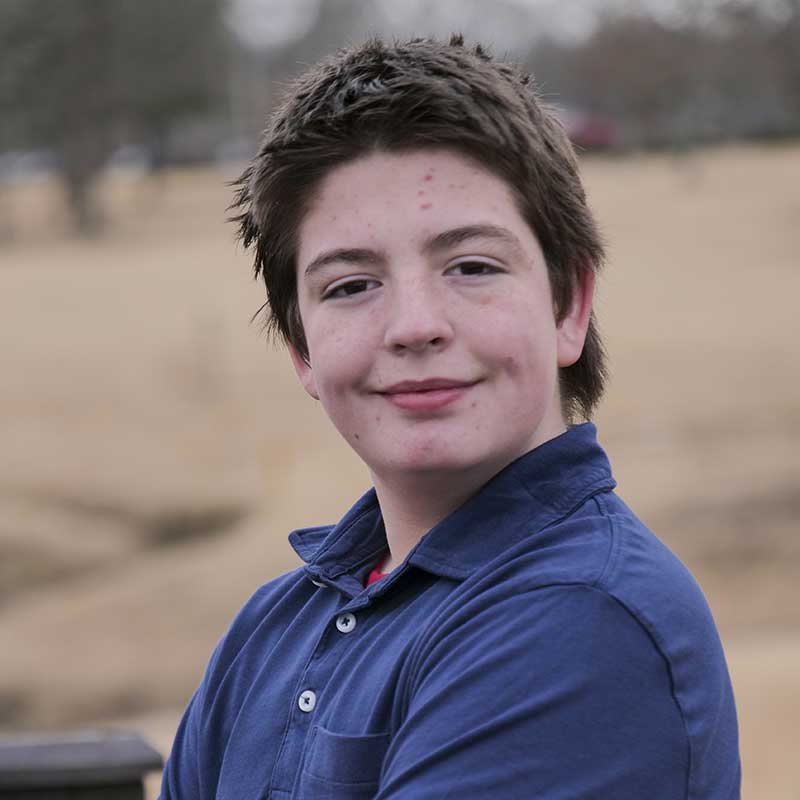 LeStat is a highly social young man with a good sense of humor. It has been said that he “never meets a stranger” and he is quick to give compliments. LeStat knows how to be a gentleman, and he can be very charming. He enjoys talking to others and prefers any social activity. He likes to play indoors and outdoors, and he likes most games. His favorite sport is basketball. LeStat loves music, and sometimes he likes to sing and dance. His favorite genres of music are rap, hip hop, and country. His favorite musical artists are Bruno Mars and Michael Jackson. LeStat likes watching cartoons including Transformers and superhero movies. He also likes playing video games.

LeStat loves animals and has enjoyed being around pet dogs, cats and fish. He recently expressed an interest in having a pet snake. Some of LeStat’s favorite foods include hamburgers, hot dogs, meat and potatoes, and most fast foods. He likes going out to eat. LeStat is looking forward to meeting his forever family. He would like to have a family that enjoys doing things together.