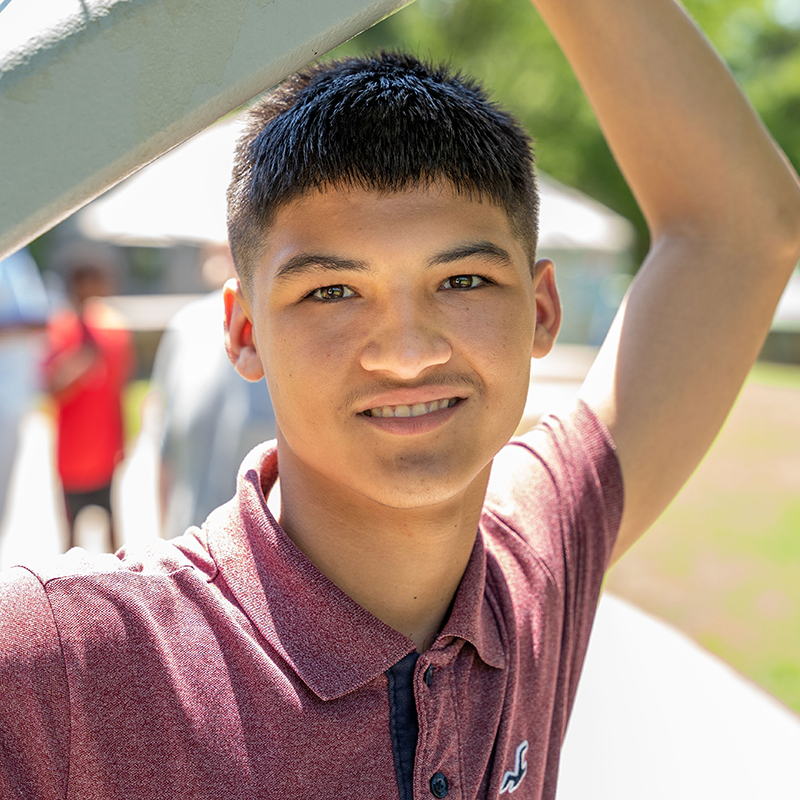 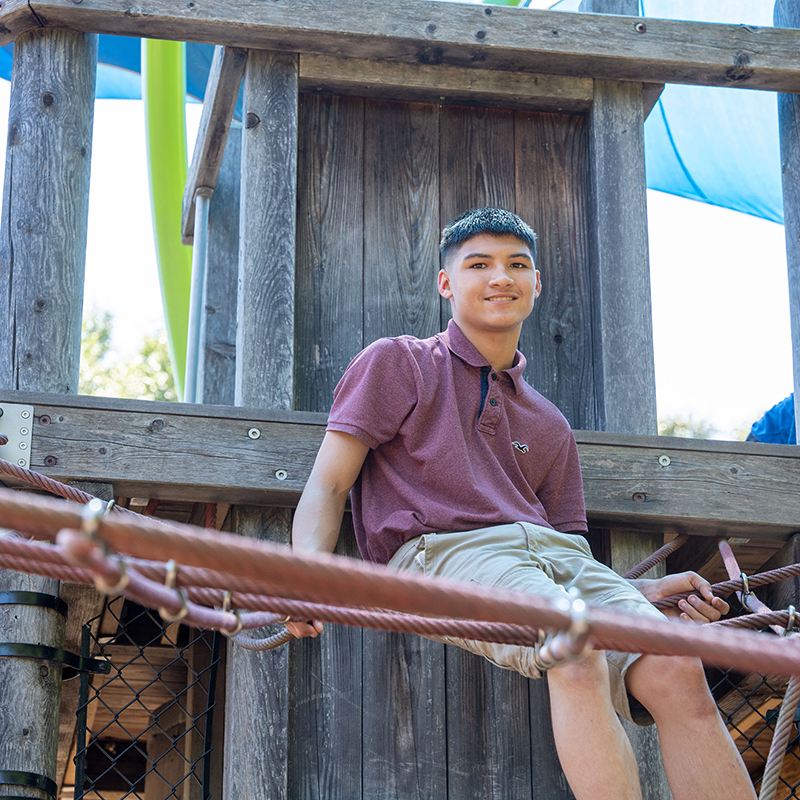 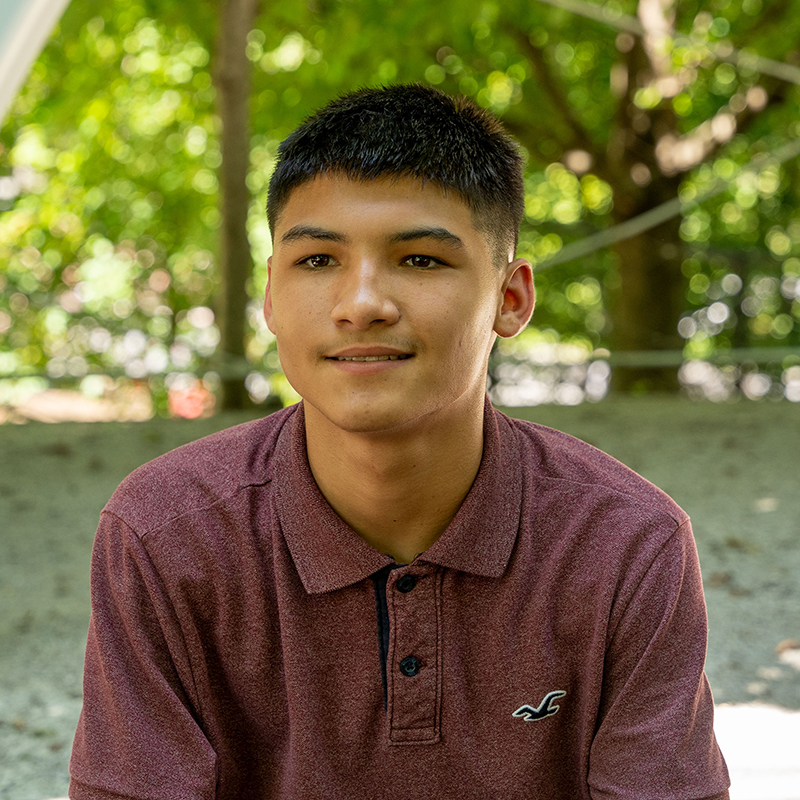 Michael is a handsome sociable young man. He likes to listen to music and his favorite music is rap and hip hop. He likes being active and enjoys playing basketball, baseball, football and riding bikes. Those around Michael have said that he has a charming personality and enjoys being outside. Michael would like to live in the country and likes having pets. He enjoys riding four wheelers and dirt bikes. He does well in school but reading his not his favorite activity but will if he is encouraged. Micahel would like a family that lives in a small town and he wouldn’t mind living on a farm. He wants a family that will support and encourage him to try new things.