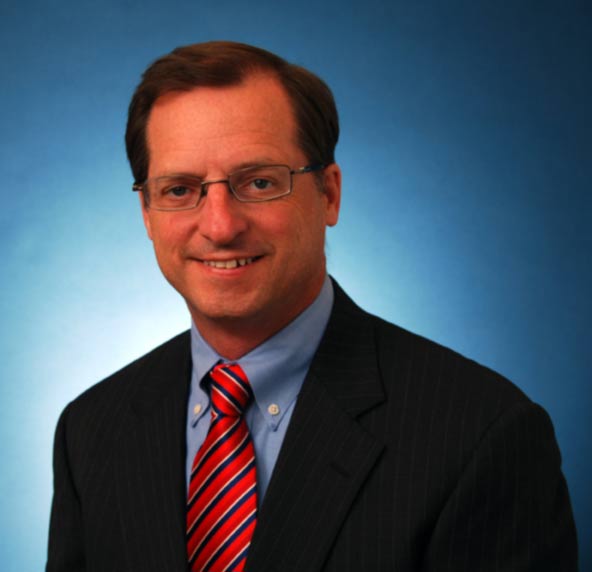 He was named the company’s CFO in 1997, promoted to Senior Vice President in 2000, and Executive Vice President in 2003. He began his career in 1981 as an accountant at Price Waterhouse (now PricewaterhouseCoopers). Mr. Giles holds a bachelor’s degree in Accounting and Management from Alfred University and is a Certified Public Accountant. He is a member of the American Certified Public Accountants and the New York State Society of CPA’s.

In 2010, Mr. Giles was honored as CFO of the Year by the Memphis Business Journal. In 2012, he was recognized by the Wall Street Journal as one of the top 25 CFOs of public companies in the country.