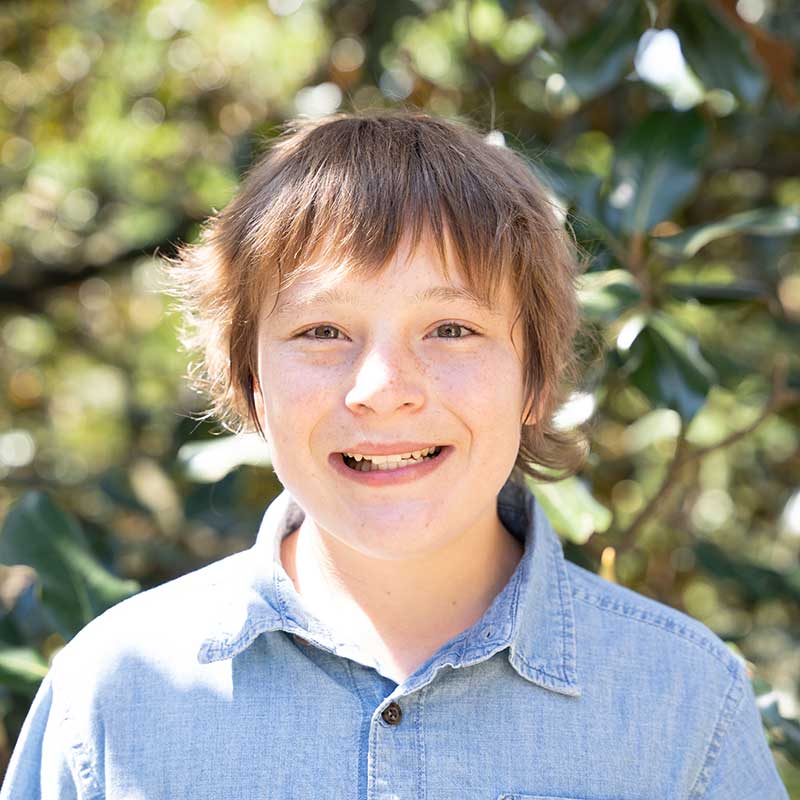 Joseph (Jojo) is a handsome sociable young man. He likes to listen to music and his favorite music is pop especially Charlie Puth. He likes being active and enjoys playing football, riding bikes and go carts. During his down time, Jojo likes to run and enjoys setting goals for himself. Jojo enjoys Pokemon cards and would like to work in a dealership that sales Tesla’s. Jojo reported that he would like to live in the country so he could feed animals and work in a garden. Those around Jojo have said that he has sweet personality and is kind to those around him. He does well in school and is learning to ask for help when he needs it. Jojo would like a family that lives in a small town and he wouldn’t mind living on a farm. He enjoys cooking and would definitely like to cook food that he has grown. He wants a family that will support and encourage him to try new things.