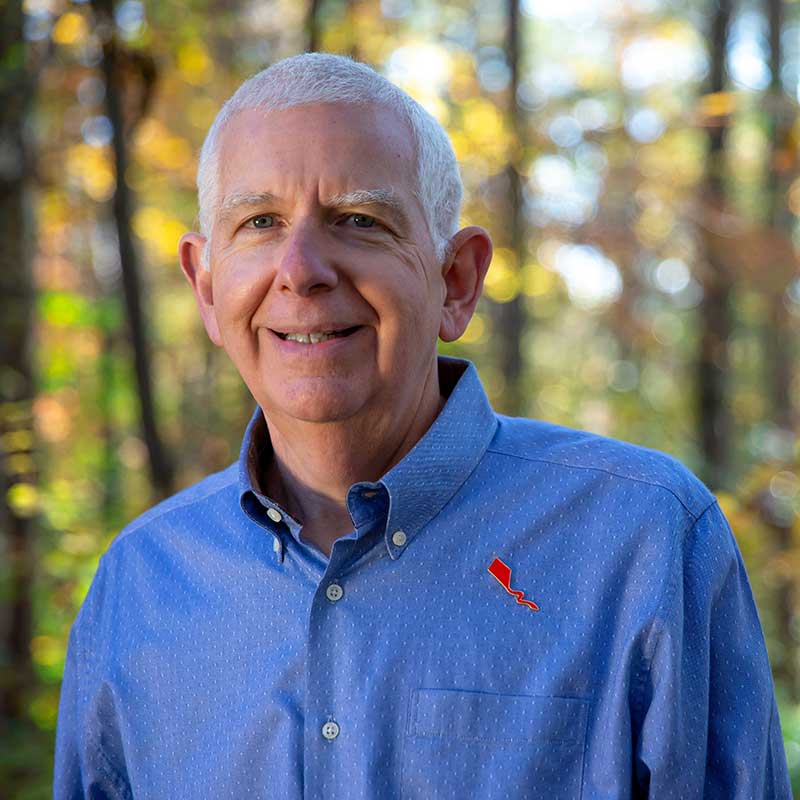 As a chief officer, Cliff Reyle is directly responsible for the training and development, communications and legal departments at Youth Villages.

Reyle attended the University of Memphis as a pre-medical major planning on a career as a physician. However, midway through college, Reyle felt called to full-time ministry. He changed his major to history and, after graduating from college, he attended Dallas Theological Seminary and Southwestern Theological Seminary, earning a Master of Divinity. Upon completion of the seminary, Reyle served as a minister at Central Church in Memphis. It was during that time that he led a college-age ministry that became involved with Dogwood Village by conducting a summer camp for the young people receiving help there. Dogwood Village became Youth Villages after a merger with another residential treatment facility in 1986. Four years later, Reyle came to work at the nonprofit organization as director of human resources.

Reyle was instrumental in making Youth Villages a leader in the use of information technology, including the introduction of the first electronic medical records and human resource information systems in the 1990s. Reyle pursued several million-dollar grants from Microsoft that allowed Youth Villages to bring the best in advanced systems to counselors, teachers and staff in Youth Villages locations across the country.

His passion to build leaders has defined his leadership in human resources and leadership development. Reyle made providing leadership and management training to Youth Villages’ employees a priority. His relationships with world class training and development organizations such as Partners In Leadership, the Center for Creative Leadership and the Global Leadership Summit have provided the organization’s leaders learning experiences from some of the nation’s outstanding thought leaders. He is a certified facilitator for Franklin Covey, Ken Blanchard, Wilson Learning and Vital Smarts. He holds a lifetime Senior Professional in Human Resources (SPHR) certification from the HR Certification Institute as well as the Society for Human Resource Management’s Senior Certified Professional (SHRM—SCP) certification.