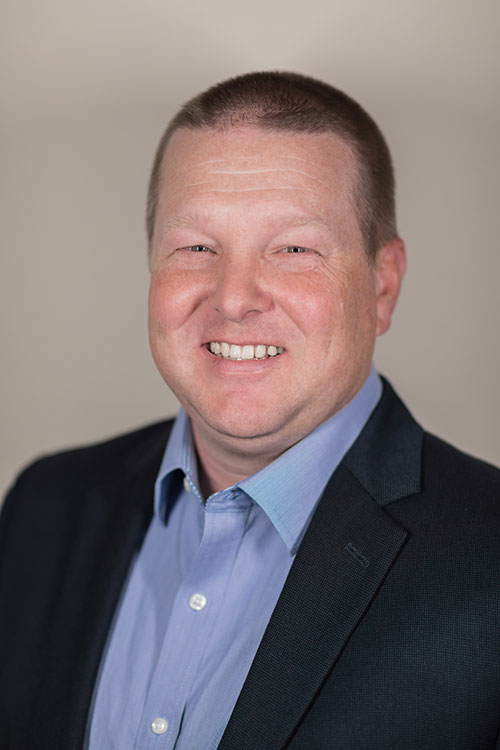 While working previously at Youth Villages, Palmer met his wife, Jan, who most recently served as the Director of the Rose Center for Girls. The couple has two children, Adyson and Noah.