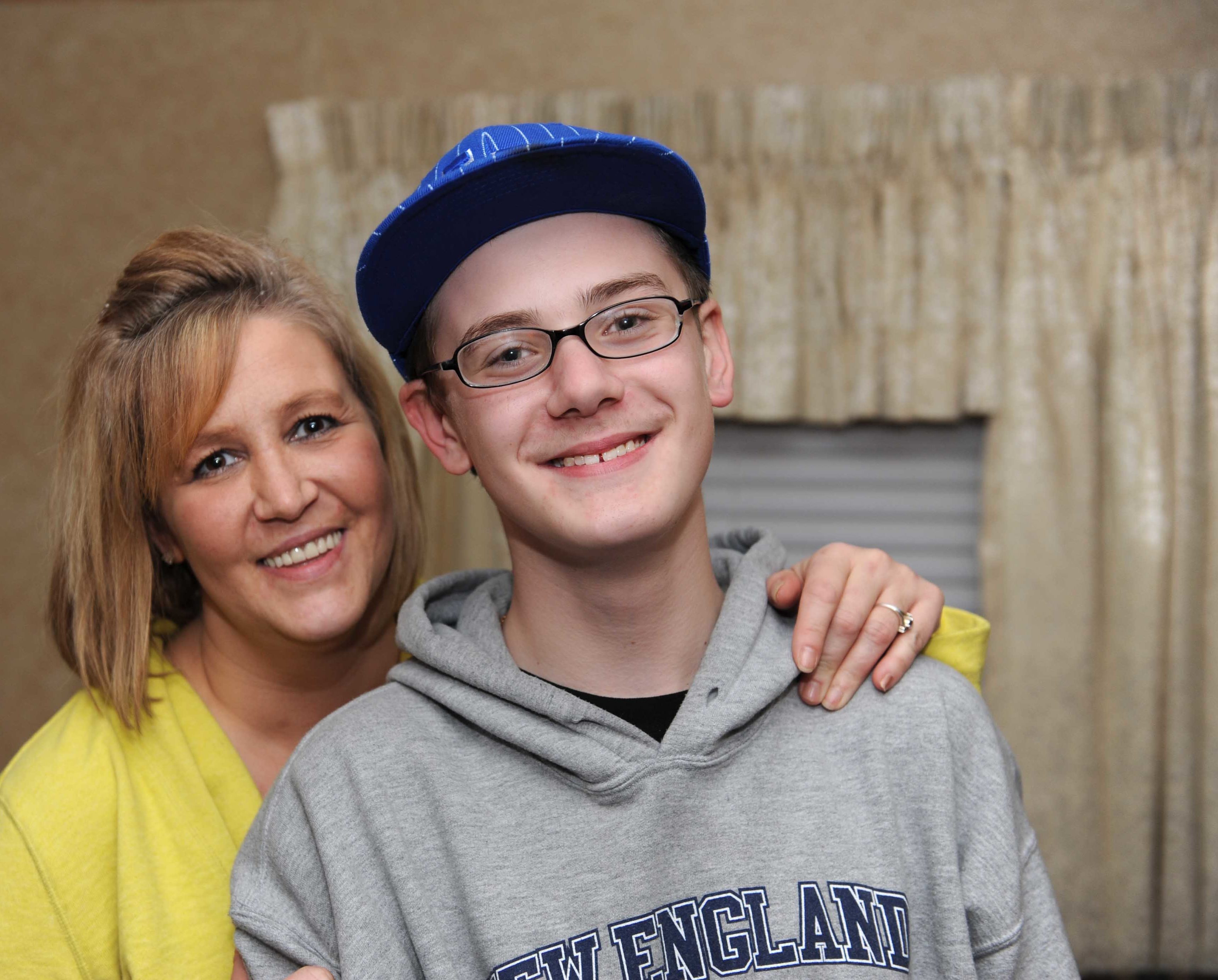 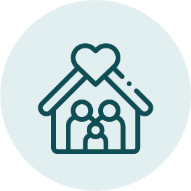 Strengthening families to prevent or limit the need for foster care 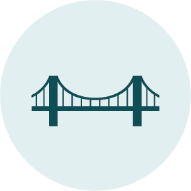 Figures represent data gathered in FY19 for all youth served for more than 60 days across all programs.

It was a year of record growth and innovation for Youth Villages.

Your one-time or continuing contribution goes directly to helping children and young adults get the chance they deserve.

You can be a positive force in the lives of young people being treated through Youth Villages.

Youth Villages events are a great way to support families in your local community and have a great time while you’re doing it. 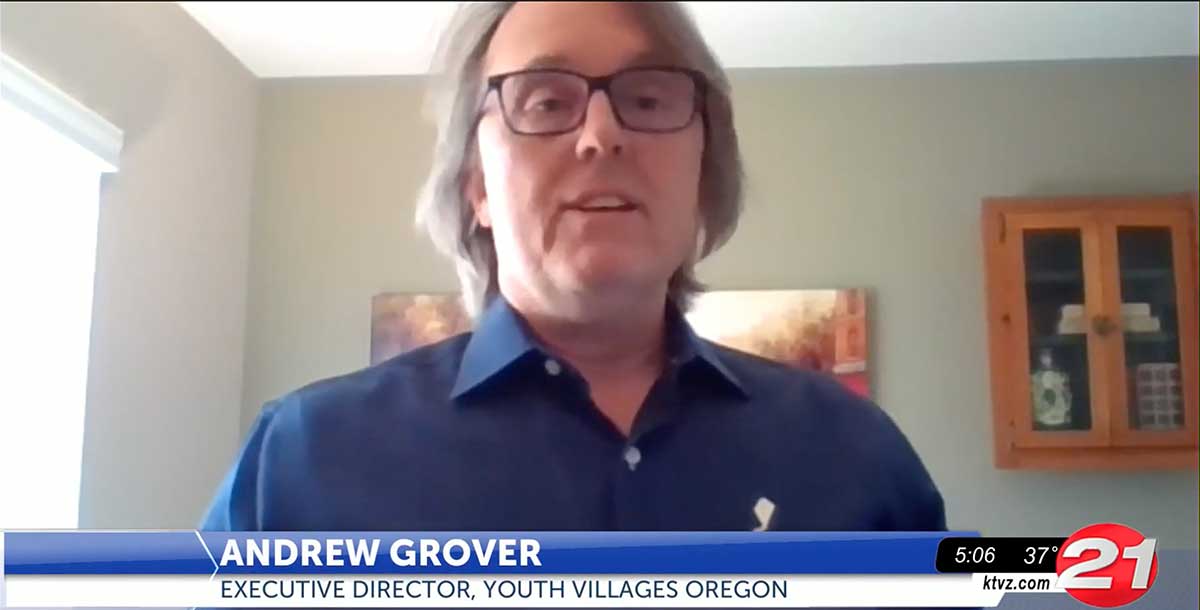 In Central Oregon, Youth Villages, a nationwide nonprofit, offers various emotional and behavioral support services to kids and families, and sees the need for its programs on the rise. 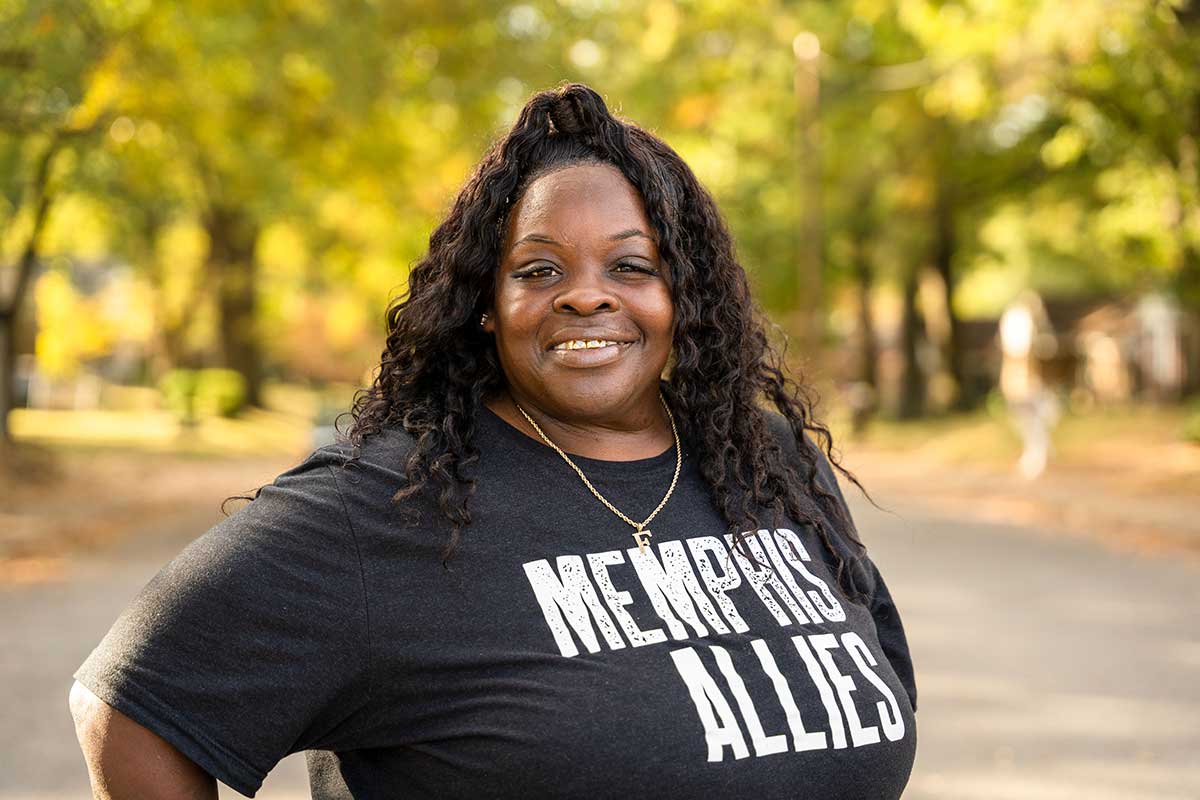 A change of plans leads to adoption

Plans can change in a variety of ways. That was the case for Amy Abbott. Amy was looking for an opportunity to give back to the community, and she found that in fostering.

Fostering those most in need: teenagers

Several years ago, Mia Flowers felt moved to research fostering kids, but it wasn’t until she was reading the Bible with her husband, Ben, that the idea solidified for them both. 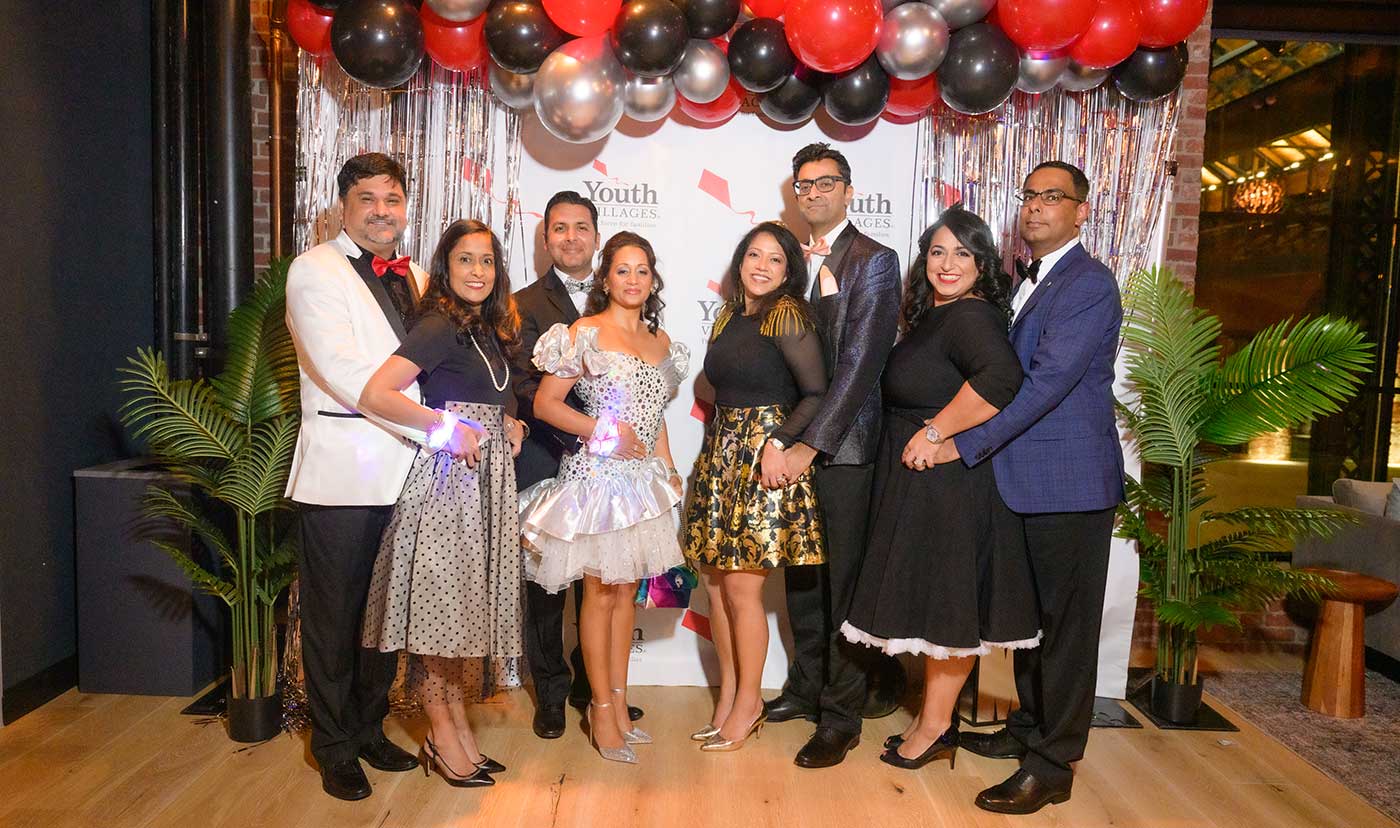 Red Kite Nite, hosted by the Youth Villages of Massachusetts and New Hampshire Leadership Council, was featured in Boston Magazine. The event raised $60,000 to support our LifeSet program. 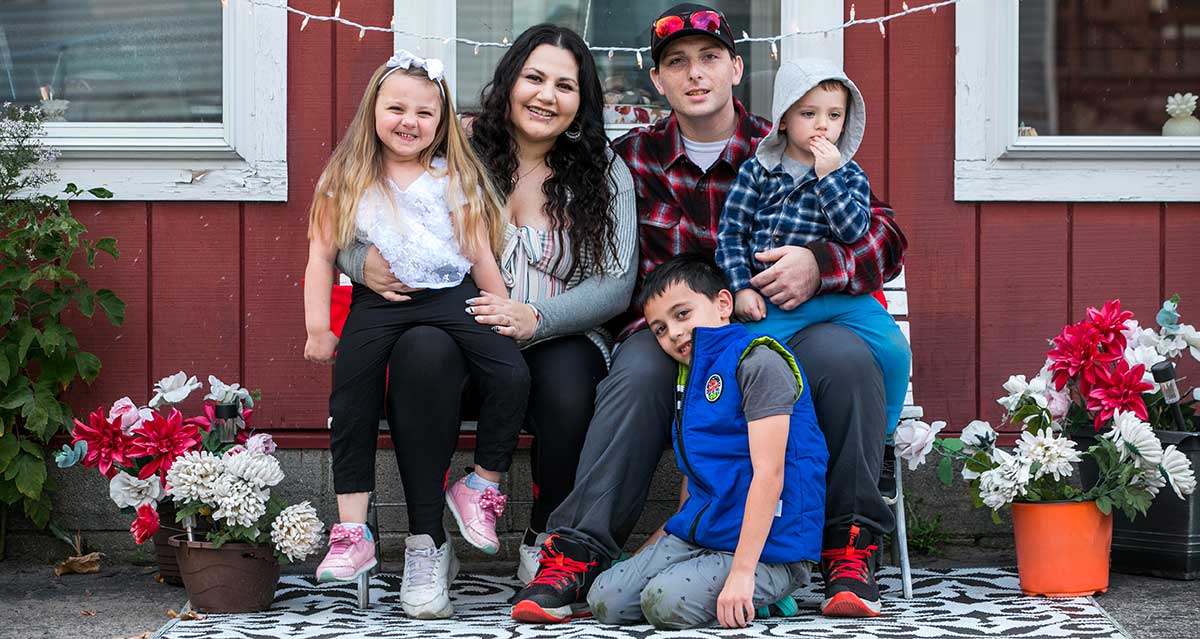 On a rainy spring day, an Intercept specialist received a voicemail from Jade, a 23-year-old mother whose son, Caiden, was in our Intercept program. “Thank you so much for coming here today and always supporting me through this whole thing.

Tom Palmieri: Why I Joined the Youth Villages Leadership Council

From the first moment I heard of Youth Villages, I was hooked. Two Youth Villages employees came to my company’s office five years ago for an informal ‘lunch and learn’ about the organization. They took us through the LifeSet program from its start in Massachusetts in 2009 to its current state and their hope for the program’s growth. 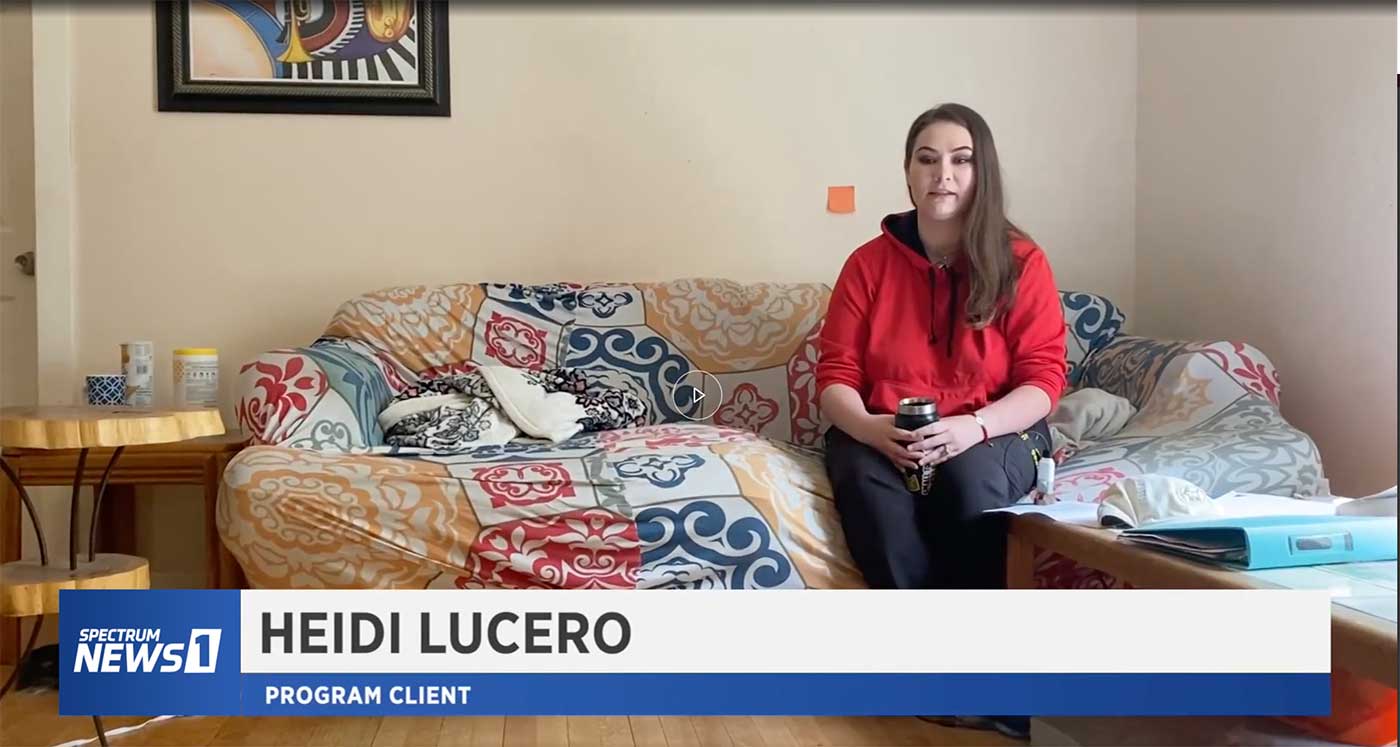 The High-Fidelity Wraparound Program is a personalized model of mental and behavioral health care that breaks the traditional mold. It aims to help youth and their families set and achieve goals for their lives

LifeSet participants and staff from New Hampshire recently spoke about the needs of transition-age youth at a meeting of the American Public Human Services Association’s Economic Mobility & Well-Being Conference in Savannah, Georgia. 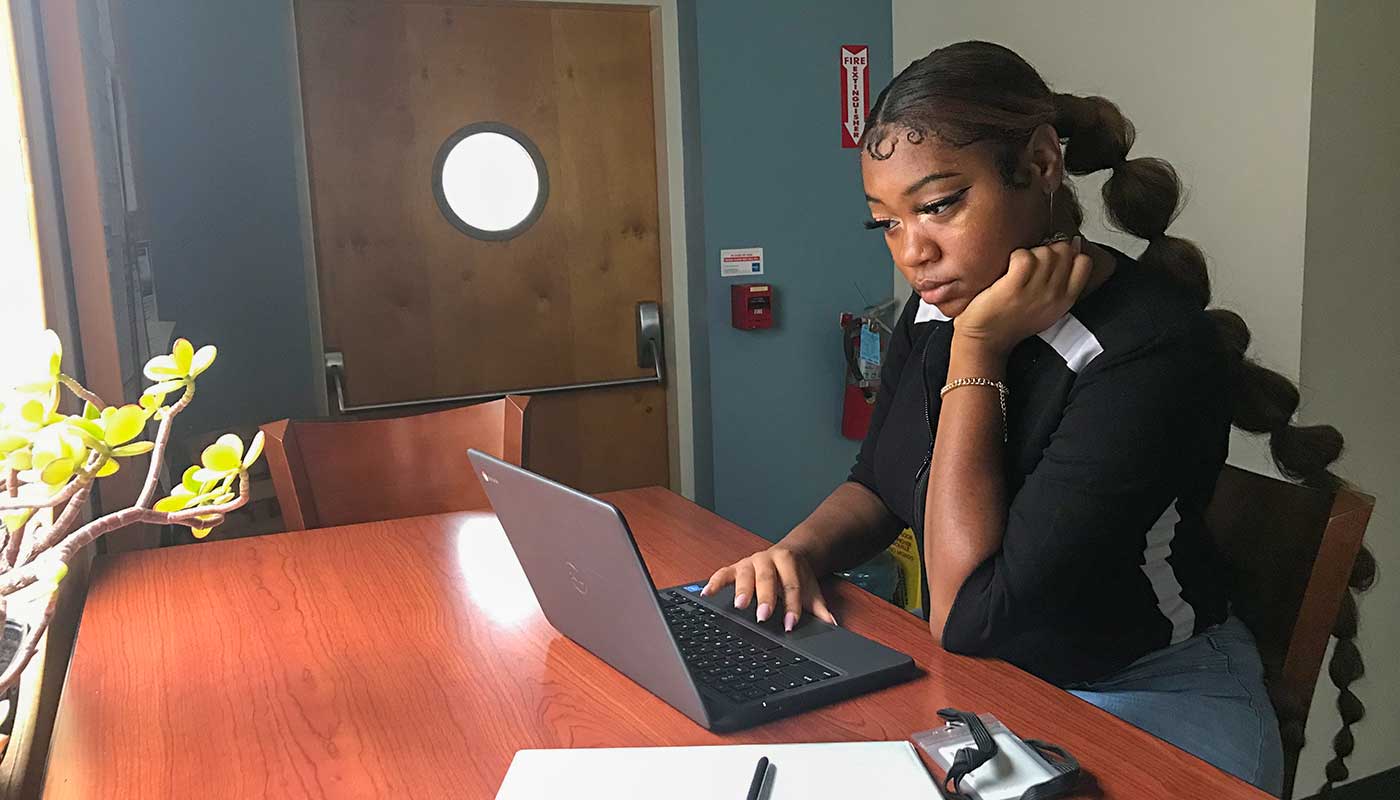 Andreia had a rough start. Her mother had a substance abuse problem and went to jail, sending Andreia and her older siblings to kinship care. One after another her siblings left home. 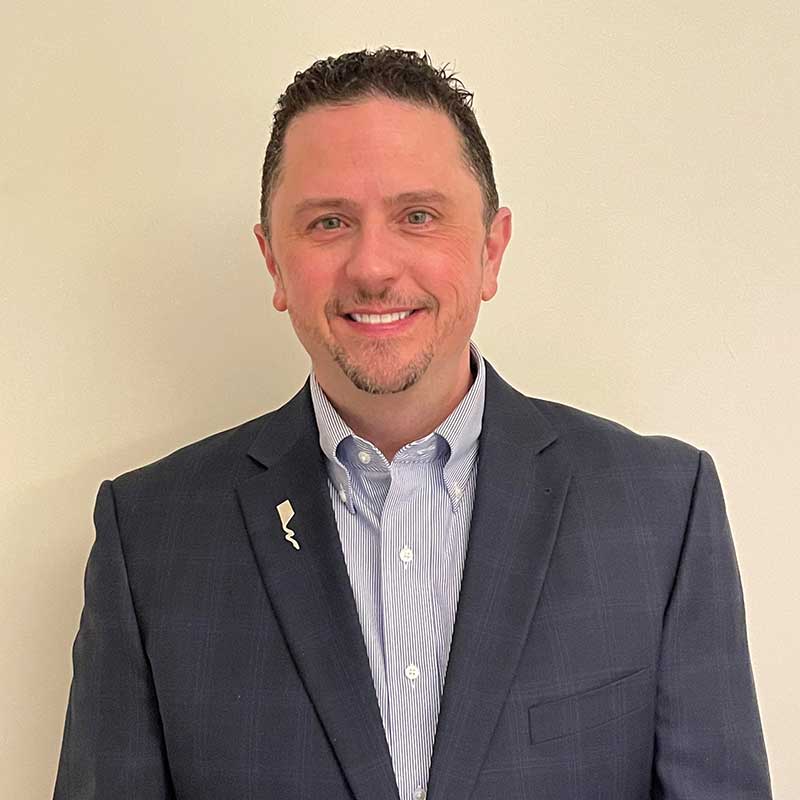 As Youth Villages’ executive director for Massachusetts and New Hampshire, Matthew Stone is responsible for all clinical, administrative, business development and fundraising activities in these states.

In June 2006, he relocated to New England to bring LifeSet™ and Youth Villages’ intensive in-home programs to the region.

In 2011, he was named one of Boston’s “Top 40 Under 40” by the Boston Business Journal.
Stone recently served as chair of The Children’s League of Massachusetts and remains on the league’s board of directors. Stone is also co-chair of the Transition Age Youth Coalition in Massachusetts, a founding member of the Massachusetts Permanency Practice Alliance and is involved in the Massachusetts Providers Council and the Association for Behavioral Healthcare.

He is also an award-winning music composer and sound designer. His work has been featured in numerous theatrical productions.

Stone and his wife, Kristen, are the parents of two children.