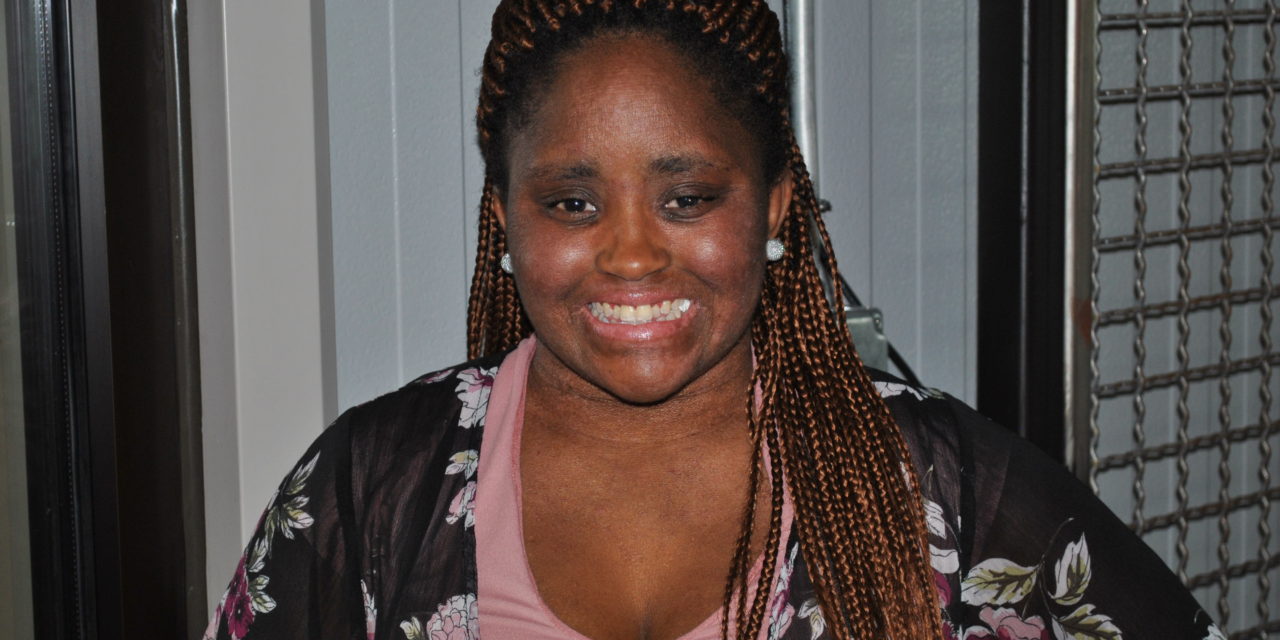 Brandy finds her path with LifeSet in Middle Tennessee

Brandy was a thriving junior in high school when her world turned upside down. Her mother died of a stroke, leaving her and her younger sister unsure of what would happen next, including whether they could stay together. Luckily, Brandy had an aunt who took guardianship of the girls during her senior year of high school.

Brandy knew she wanted to go to college and enrolled at Nashville State Community College until she could figure out her next steps. While attending NSCC, she learned about the LifeSet program, which helps young adults ages 18-22 (primarily who were in foster care) with the transition into adulthood.

Brandy has been in the LifeSet program since December 2015. With the help of her specialist, C.J., she successfully transferred to Tennessee State University. She obtained her driver’s license, got a job, and learned how balance her work and school schedule. She also learned how to set monthly budgets and even purchased her own car.

Brandy was accepted into the Scholars program through Youth Villages, which helps cover her room and board at TSU. As a Scholar, she volunteers regularly at the Salvation Army and teaches Zumba at the Tennessee Prison for Women. She also attends Bell Street Church of Christ, where she is heavily involved in ministry and sings in the United Praise a cappella group.

“The LifeSet program has meant everything to me,” Brandy said.  “After the passing of my mom, I felt lost and needed that extra guidance. LifeSet became that support I needed to help me get to where I am now.”

Even though Brandy never had to experience the rigors of state custody, she still suffered the huge setback of losing her mother during one of the most difficult times in life. With the help of LifeSet, Brandy is on track to obtain her bachelor’s degree in occupational therapy from TSU.

Want to learn more about LifeSet or how you can get involved? Click here.