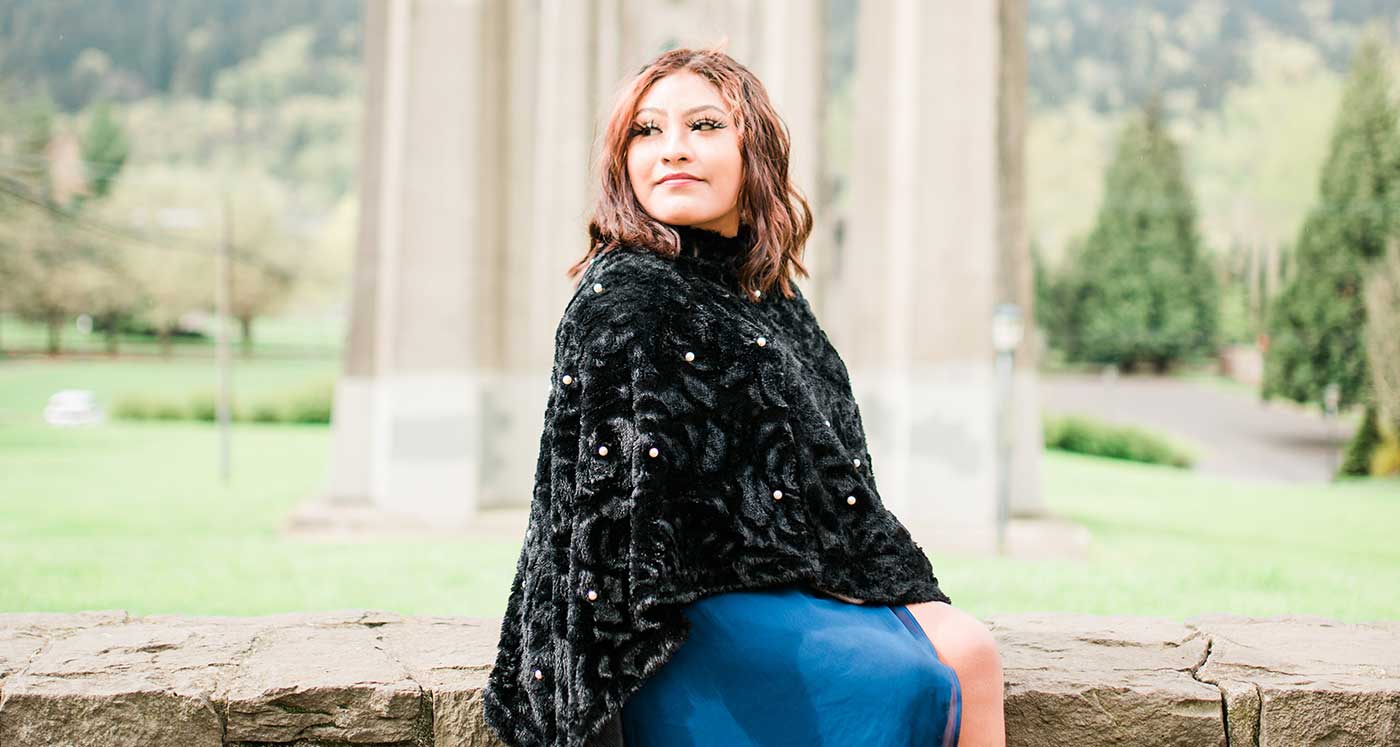 LifeSet inspires Clarita to pursue education, give back to community

At times, the hurt is too unbearable to return. When ties are cut, it can affect more than immediate family. It can reverberate through the community and sever bonds with friends, acquaintances and extended relatives.

For Clarita, the pattern of hurt took a turn for the worse when she was 8 years old. “That’s when everything started going downhill for me,” Clarita said. “I went from smiling to being that girl in the corner.”

Clarita, who grew up in a Hispanic family, didn’t enjoy the kind of childhood some do. She lived in poverty, and at 6 years old, Clarita began working. She had no time to play with dolls or hang out with friends.

“She became an adult a lot faster than she needed to,” LifeSet Specialist Nan Elpers said. “Because of neglect, she was exposed to a lot of adult things at an early age.”

At 8 years old, her work moved to the fields where the jobs were more demanding. Along the same time, the abuse she faced in her home ramped up. The physical abuse from her parents got more intense. In addition, a family member began sexually abusing her. Two years later, the abuse—physical and sexual—got worse. “My whole body was aching, and I had bruises everywhere,” Clarita said.

Over the next four years, she continued to work and, in turn, missed more school. The abuse continued too. According to Clarita, it was so severe that “she thought she could have lost her life.”

At 14, Clarita made the choice to leave her family. The decision, though, wasn’t easy. She didn’t want to leave her younger siblings, but her safety was in peril.

“I was frightened, so I left,” Clarita said. “I had no clue where I was headed.”

She ended up at the home of the “only friend she had” and stayed the night. Clarita’s family looked for her the next day, but the friend hid her. The friend’s sister told Clarita to call the police. Clarita did, and she went to the hospital and then into the Department of Human Services’ (DHS) custody.

In 2019, Clarita was placed in her first foster care home. Two years later, she was referred to Youth Villages’ LifeSet program. LifeSet is a bridge from foster 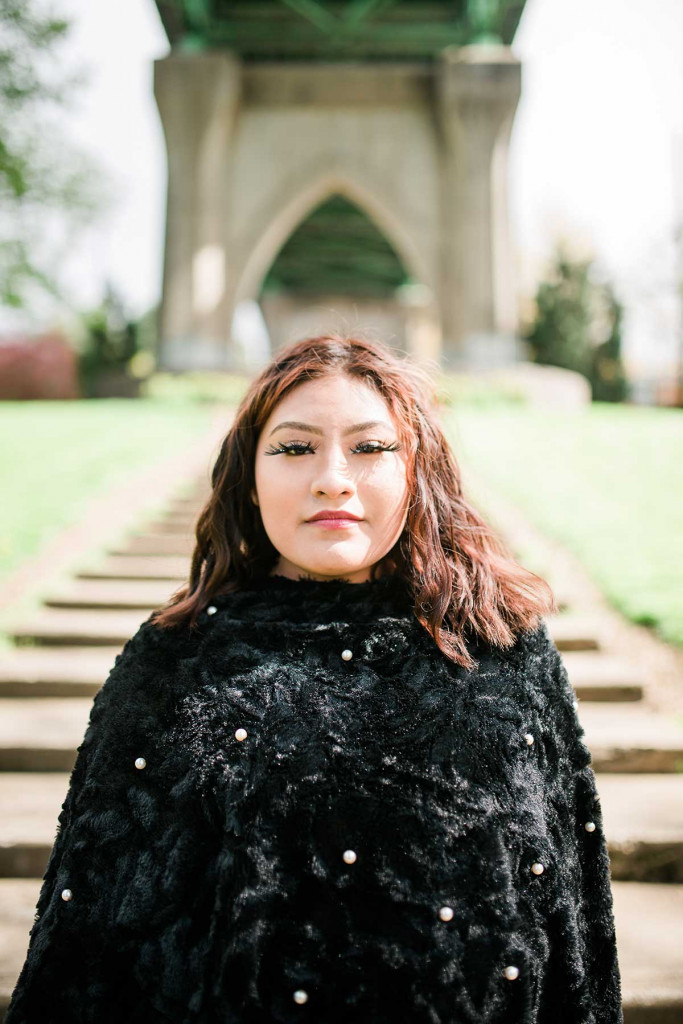 care to adulthood designed to help young people reach their goals of self-sufficiency and independence as they prepare to age out of foster care. Without these supports, young people can face far worse outcomes than their peers in terms of educational attainment, employment, housing and engagement with law enforcement—all key focus areas of LifeSet.

“Clarita has made incredible progress the last four years,” Elpers said. “She’s attending her appointments, working on communication. She’s also healing some of the early-life circumstances that she went through.”

With the goal-setting assistance provided through LifeSet, Clarita has earned her driving permit and bought a car. She has a part-time job, and her employer says Clarita is a wonderful employee. Clarita has worked on budgeting and money management. She also graduated from high school in June and will attend college in the fall.

“One of the amazing things about working with Clarita is that she has come so far in her educational journey,” Elpers said.

It wasn’t until her sophomore year that she was attending school regularly. By the time we started working together, she was on to her college goals. That’s incredible progress.

Clarita’s growth continues as she moves past her childhood experiences and is focused on her education. Clarita selected Chemeketa Community College in Salem, Oregon, based on her desire to give back to others in Hispanic communities.

“She has an incredibly strong commitment to family and identity, so for her to set the boundaries for leaving her family when she needed to, and then later, take the steps to reunite with them in this way is just a testament to who she is,” Elpers said. “Part of the reason she decided to attend Chemeketa is to build that identity and community back on her own terms. Chemeketa has a vibrant Hispanic community.”

Clarita plans to study nursing, and she wants to use that career path to help Hispanic communities in both the United States and Mexico. It was a recent spring break trip to Mexico that proved to be an impactful experience for her.

“That trip re-invigorated her passion to give back to her community, whether in the U.S. or Mexico,” Elpers said. “Clarita is making a huge commitment to get back to that community and identity she lost a little bit when she left her bio family.”

Although she decided to leave her family at 14, Clarita’s ties to her family and heritage are the reasons she chose nursing as a career.

“I already had a plan to go into a profession that helps others,” Clarita said. “When I was little, my parents told me I had lost a brother because they didn’t have the resources to help him.

“I want to work in the nursing community because I enjoy helping people. Going to Mexico was an eye-opener because when I got there, I saw so many who were sick. But they are still working so they can get by.”

In four years, Clarita went from leaving home with no hope to a high school graduate—with her mom and siblings in attendance—and college on the horizon. And it all came about with help from LifeSet.

“LifeSet is a friend; it works with what you need,” Clarita said. “It’s not a day-and-night thing. To be able to reach the goals, you must work. You can’t put the work on LifeSet. Listen and take the advice they have for you.”