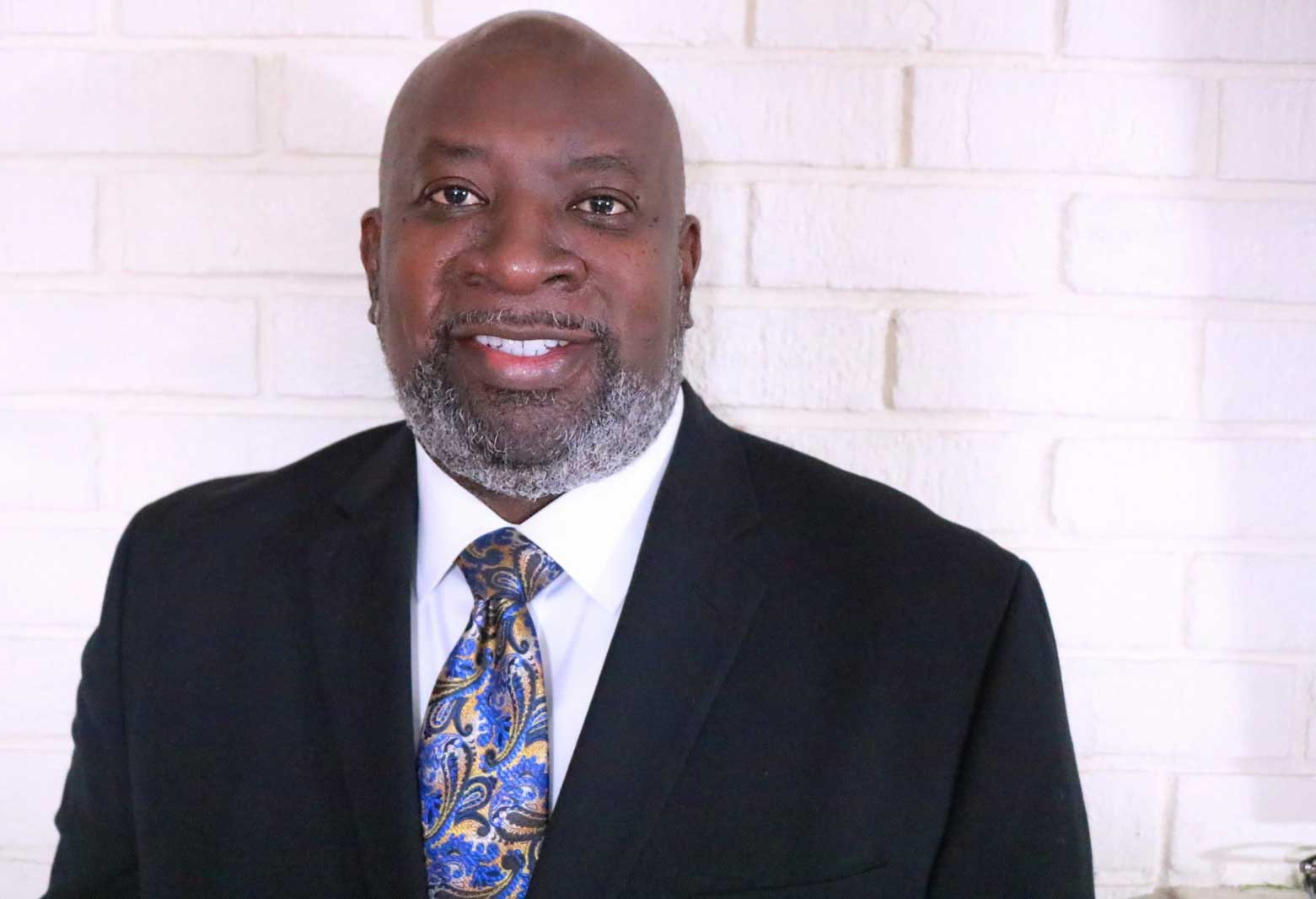 James Kirkwood grew up wanting to be a pastor – and a police officer.

He did both. Kirkwood served for more than 30 years with the Memphis Police Department, rising to the rank of colonel, leading two of the city’s police precincts.

At the same time, he became the pastor of the Ambassadors for Christ Fellowship Church, located in the Scutterfield neighborhood of North Memphis where he grew up.

Now, he is helping Memphis Allies work toward a reduction in homicides in the city as law enforcement liason. His experience from leading two different police precincts in the city gives Kirkwood unique expertise in how to build collaboration with community stakeholders in efforts to reduce deadly crime.

He was attracted to the community aspect of Memphis Allies and its focus on reaching the small percentage of youth and adults committing gun crimes. Our research showed that only about 1% of citizens in the city are at high risk of being involved in gun violence – as perpetrators or victims.

“I love the fact that Memphis Allies is using strategies to reach the would-be shooter,” Kirkwood said. “I know that a lot of parents are at a loss regarding their sons or daughters. Gangs have such a strong hold that parents feel like their words are just falling on deaf ears.

The Memphis Allies SWITCH program can give parents hope that their child can move away from the path to death or prison.

- Pastor Kirkwood
Kirkwood used similar strategies in the precincts he led. “We saw a big reduction in homicides and that reduction came from the community coming together to make that happen. It worked then, and it will work now.”

It’s also important that Memphis Allies is teaming up with men who have walked hard paths in their own lives to reach out and make a connection to those young men who are now on the same hard path.

“I’m happy to see this organization partnering with community groups, hiring young men who’ve been out there and now want to lend a hand to help others,” he said.

In his role, he is helping SWITCH teams do the work that the police can’t. He lays out a scenario where a young man, who is a member of a gang is shot.

Kirkwood also is executive director of the Memphis Christian Pastors Network and is helping Memphis Allies reach out to faith leaders and the faith community.

Kirkwood thinks churches can play other vital roles in Memphis Allies. The participants, the individuals reached through SWITCH teams can be united with mentors and support in their neighborhood congregations.

“Those individuals need to be around solid men who are professionals, plumbers, technicians… strong men raising families,” Kirkwood said. “Where do you find these men who can be role models? In the churches. Our participants need to sit with these men and hear what they have to say, to help them navigate a new path.”

He believes Memphis Allies and other gun violence reduction efforts should be working together toward a day when these types of organizations aren’t needed.

“We need to be working toward putting ourselves out of business,” he said. “In 10 years, they won’t need us. We will have regained the peace and safety in our community and be moving in the right direction. So, there’s no need for a violence interruption program.