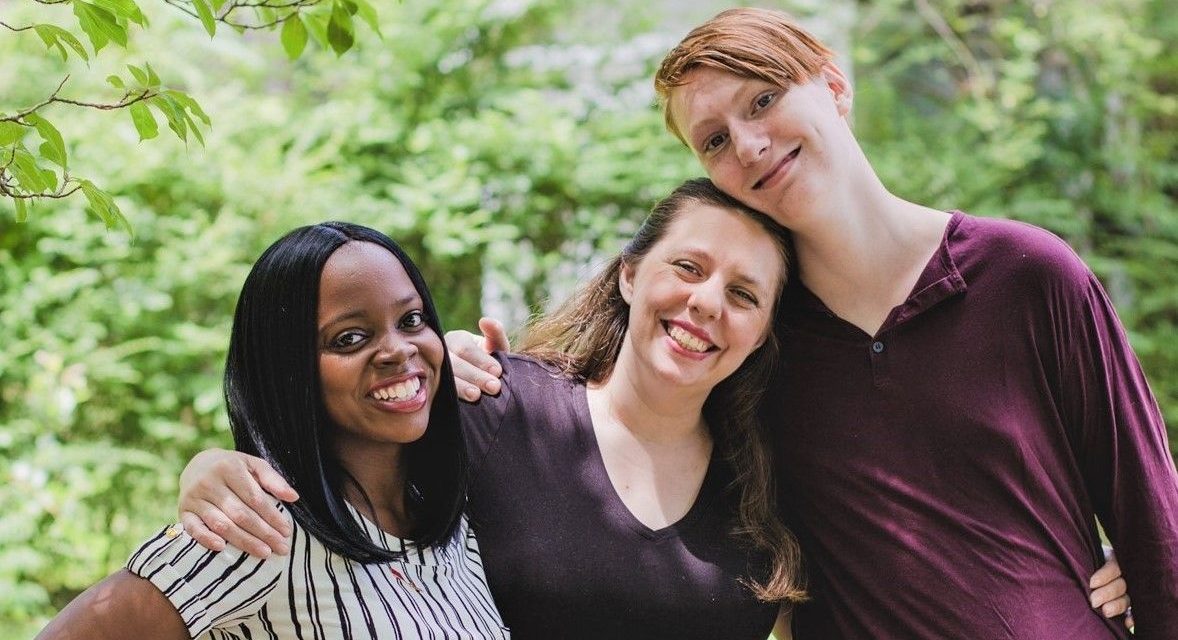 Reunited, and it feels so good

When Youth Villages counselors first met Jack at our Bartlett Campus, he was struggling with school and had been fighting with other students and staff. He also was experiencing difficulties due to trauma suffered in his formative years. As a child, he watched his mother, Anne, battle domestic violence at the hands of his father and was removed from his mother at a young age. Both of these experiences had a dramatic impact on his development.

Youth Villages’ residential staff worked to build trust and a relationship with Jack, helping him discuss issues that were affecting him. Eventually, he felt comfortable telling his counselors about his traumatic past and the challenges he was currently facing.

“At first, I fought the staff and their rules,” Jack said. “But once I got used to the rules and staff, I began to open up and listen to what they were teaching me.”

At Youth Villages, our goal is to reunite young people with their families whenever possible, even if residential care is necessary for a short period of time to get there. For Jack, this meant family counseling sessions and working toward weekend visits with his mother to repair their relationship in addition to his individual treatment goals. Eventually, he was able to have regular visits at home.

After improvement in their relationship and his behavior, Jack moved back home with his mother and sister and continued services through Youth Villages’ intensive in-home counseling program, YVIntercept.  Taylor Smith, a family intervention specialist, began working closely with the family, meeting at least three times a week to help with the transition back home.

“Since Youth Villages, Jack’s self-confidence has grown significantly, and we believe he is beginning to reach his full potential,” Anne said. “He has improved in the way he deals with issues and really has learned to talk about his problems with me in a calm manner.”

Now, Jack is working toward his GED and looks forward to one day becoming a paramedic. He lives at home with his family and focuses on following his mother’s rules and boundaries. As a result of his progress and YVIntercept, they spend more time together as a family.

“Youth Villages has changed our whole family’s life,” Anne said. “They gave me my son back.”