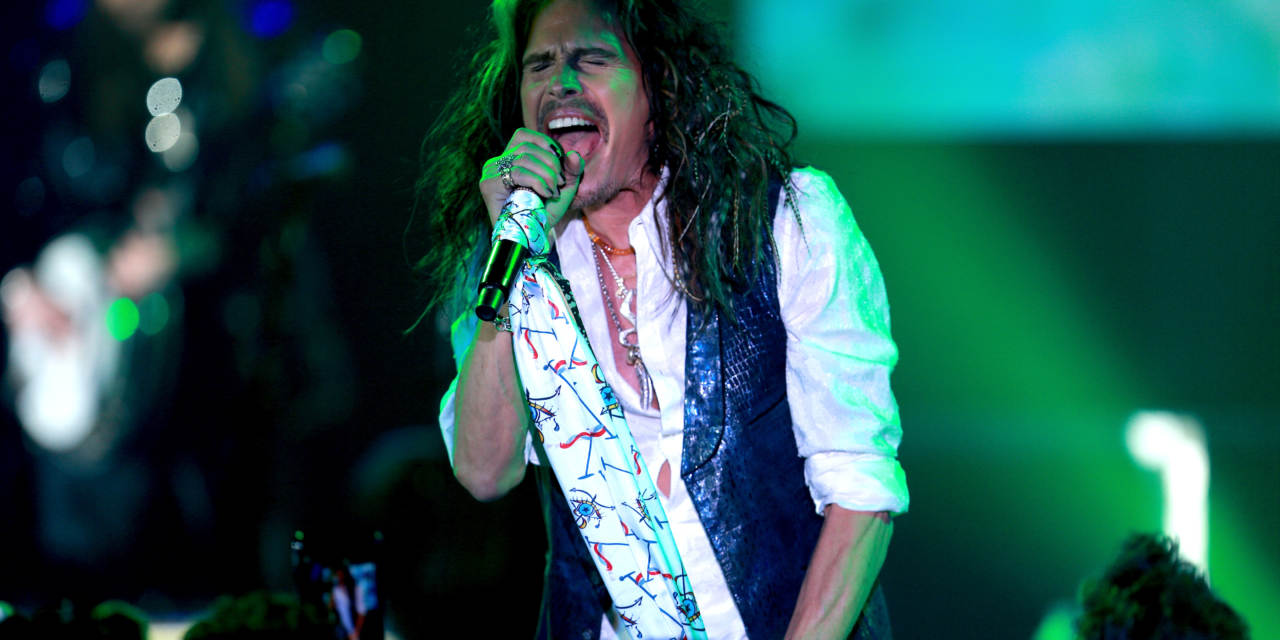 Steven Tyler brings together Hollywood and rock legends to help to girls through Janie’s Fund, philanthropic partnership with Youth Villages 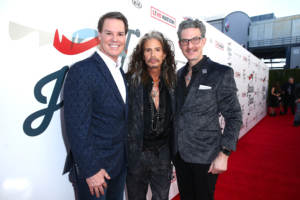 The inaugural event raised over $2.4 million dollars for Janie’s Fund, a philanthropic initiative created by Tyler in partnership with the national family services nonprofit Youth Villages to bring hope and healing to girls across America who have suffered the trauma of abuse and neglect.

Tyler first gave voice to this cause with his hit “Janie’s Got a Gun,” and his establishment of the fund ensures that these vulnerable girls will have an enduring voice for years to come.

The inaugural gala was capped off with Sharon Stone introducing Tyler and his Nashville-based band, LOVING MARY, who performed the classic hits “Sweet Emotion,” “Dream On,” “Jaded”, and more. The jovial crowd was surprised when Nuno Bettencourt took the stage performing his hit “More Than Words” with Tyler. During “Walk This Way,” Tyler was also joined by Aerosmith’s drummer Joey Kramer and Sesa Wo Suban, a West African drumming group featuring the girls supported by Janie’s Fund. Tyler featured surprise duet performance

Sponsors for the event include Kia Motors, Hilton, and Patrón Tequila.

Note: This event is not affiliated with, endorsed by, or licensed by The Recording Academy of the GRAMMY Awards.

Janie’s Fund is a philanthropic initiative created by Steven Tyler in partnership with one of America’s most effective nonprofits, Youth Villages. The initiative provides hope and healing for many of our country’s most vulnerable girls who have survived the trauma of abuse and neglect. For more information, visit JaniesFund.org.