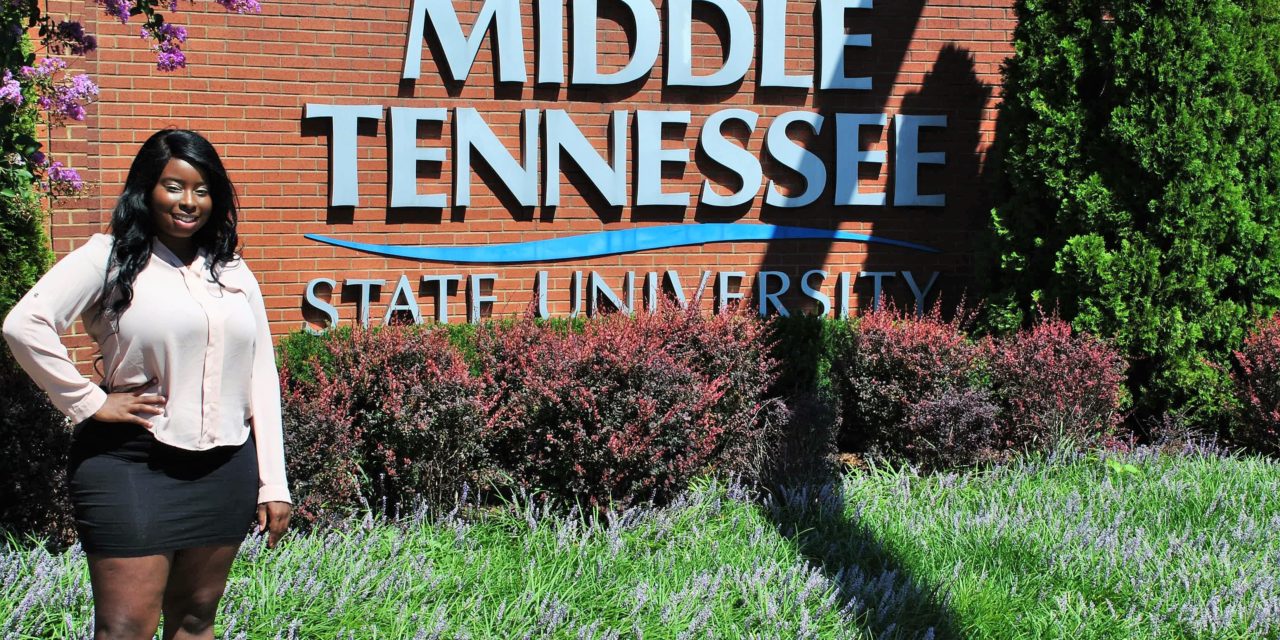 Tamara strives to be Miss America

Meet Tamara Milford, a thriving student in her senior year at Middle Tennessee State University majoring in pre-law. Tamara is on the Mock Trial team, in Lambda Sigma National Honor Society, participates in YVLifeSet, is a YVScholar and is competing to qualify for the Miss America Pageant.

“I wanted to enter the competition to raise awareness for foster care and the need for more foster parents,” Tamara said.

Tamara came into our care when she was a teenager, after the passing of her mother. She was placed with one of Youth Villages’ foster families and ultimately was adopted by that family before aging out of foster care.

“I know I was lucky to find a forever family,” she said. “Not many kids in foster care are that lucky.”

Tamara sees the Miss America pageant as an opportunity to raise awareness for foster care and give a voice to youth in foster care. Her biggest hope is to better inform people about what it’s like for young people in foster care, as well as the issues surrounding the system itself.

“I really want to break the stigma around kids in foster care,” Tamara said. “I want people to know that not every foster child is angry or thinks the world owes them something; that foster kids are people too and to look out for them because they just might one day change the world.”

Tamara is already working toward making changes for youth in foster care. She became an advocate for youth in foster care as soon as she turned 18 years old, speaking at events for Youth Villages and the Department of Children Services in Tennessee. She even spent seven weeks in Oregon focused on advocacy with FosterClub, the National Youth Network for Children in Foster Care. Tamara plans to attend law school, using her law degree to help the foster care system.

Good luck to Tamara as she gets ready to compete in MTSU’s Homecoming, Miss Nashville and Miss Middle Tennessee this fall with the goal of qualifying for the Miss America Pageant.

To support Tamara and her journey to become Miss America, visit https://www.gofundme.com/local-pageant-amp-homecoming.