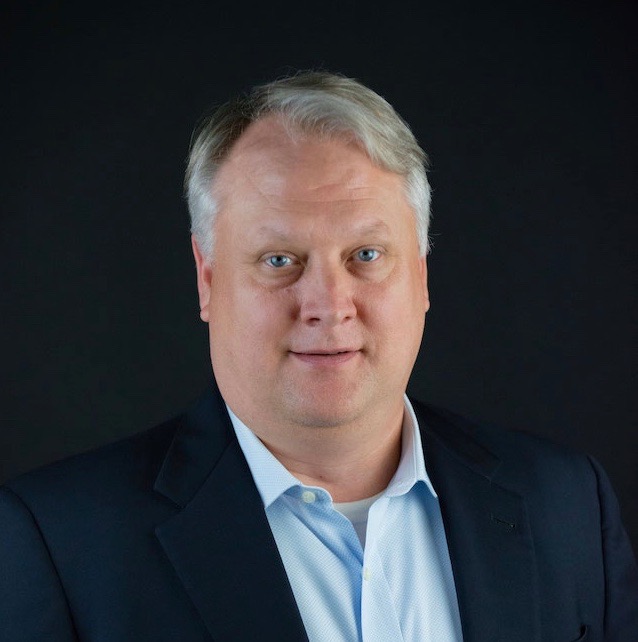 “We are pleased to welcome John Norris to Youth Villages,” said Patrick Lawler, CEO of Youth Villages. “His leadership and experience in the legal field will be instrumental and make him an asset to our team.”

“I am delighted to have the opportunity to use my skill set for the benefit of an organization with such an important mission,” Norris said. “I look forward to the challenge of following in the footsteps of my predecessors, Kelly Carlson and Jim Mulroy, both of whom have mentored me throughout my professional career.”

About Youth Villages
Youth Villages is a national leader in children’s mental and behavioral health. Founded in 1986, the organization helps tens of thousands of children annually through programs that involve intensive work with the child and family, as well as a focus on measuring outcomes; keeping children in the community whenever safely possible; and providing accountability to families and funders. With locations across the U.S., Youth Villages’ continuum of programs includes intensive in-home services; residential treatment; foster care and adoption; YVLifeSetTM for transition-age youth; mentoring; and crisis services. The organization has been recognized by the Harvard Business School and U.S. News & World Report and was identified by The White House as one of the nation’s most promising results-oriented nonprofit organizations. Learn more at www.youthvillages.org.