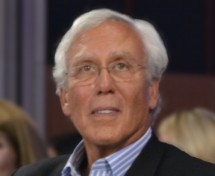 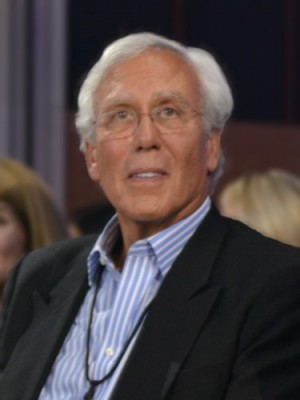 It is with deepest sympathy for both his family and friends that Youth Villages mourns the passing of one of its most committed national board members, Mike Rose.

“For many years, Mike, his family and their foundation have been generous investors in Youth Villages’ work with vulnerable children and families,” said CEO Patrick Lawler. “One of the most important meetings I’ve ever had was in 2011 when our chairman emeritus Mike Bruns and I visited with him to ask for advice. Not only did he give us great advice, which was one of his hallmarks, but he also showed interest in joining our national board of directors.”

knowledge when it came to strategy and organizational development. Having been the top executive at many publically-traded companies, as well as sitting on the boards of several other public companies, Mike had seen and done it all,” Lawler said. “He cared deeply about the Youth Villages mission. Mike loved the challenge of figuring out how we could further strengthen and grow our programs to impact children and families across the country. His spirit, intellect, wise counsel and passion for helping others will be sorely missed.”