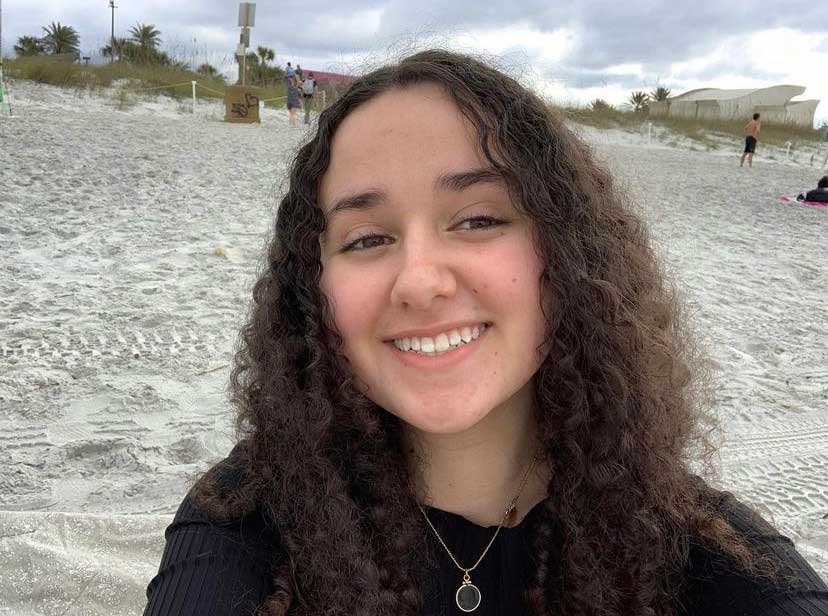 Sometimes, it takes knowing others are proud of what you’ve accomplished. Every day, Youth Villages teaches young adults how to be resilient, face challenges head on and take strides to accomplish goals through its LifeSet program.

Youth Villages’ support helps those they serve go a long way. Phoebe is a prime example of this success. Phoebe, a YVScholar and LifeSet participant in Asheville, will take on New York City this July, taking part in a creative writing program with the New York Times.

Phoebe came to North Carolina at 13 years old to stay with their grandmother. Attending Polk County High School, they used writing to remain focused through all that life has thrown their way.

I always used books to escape. Words have always held so much power for me and knowing my words could mean something to someone else.
- Phoebe
Phoebe came to the LifeSet program in July of 2021. They garnered a relationship with their LifeSet specialist, Mary, who offered a kind of support that has been critical to Phoebe’s success, and they have total freedom to talk about anything.

Their ability to go after their goals did not come easy. It took building trust with Mary, who has stepped in as a resource, a confidant and, at times, a parental figure. Keeping them on track, Mary reminds them that they are doing a good job.

“[Trauma] feels like it’s everything when it’s happening,” Phoebe said. “I promise once you’re out, it won’t leave you, but it’s going to shape you and you’ll look around one day and it’s peaceful.”