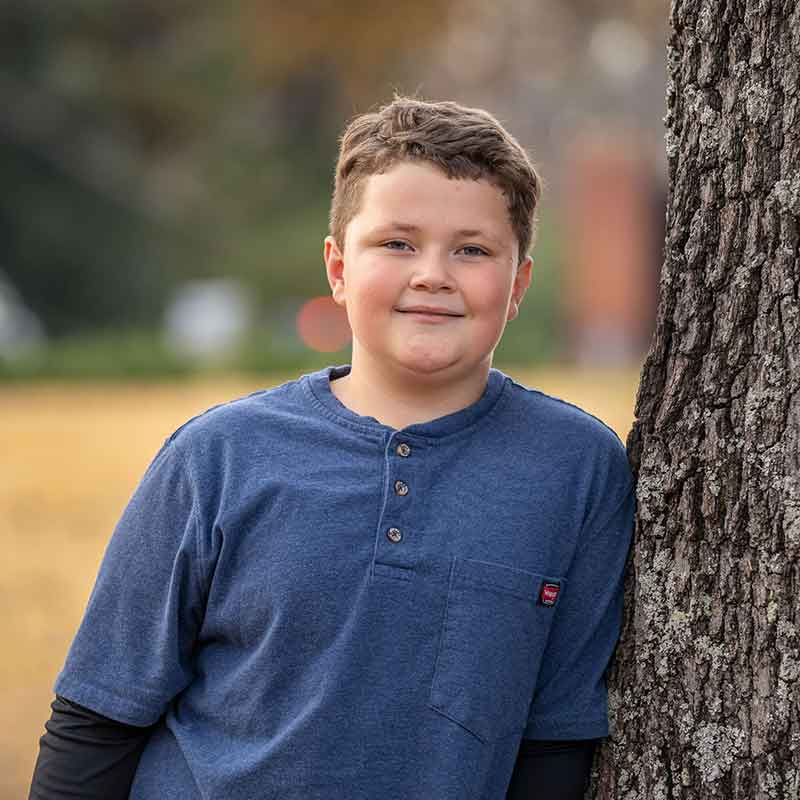 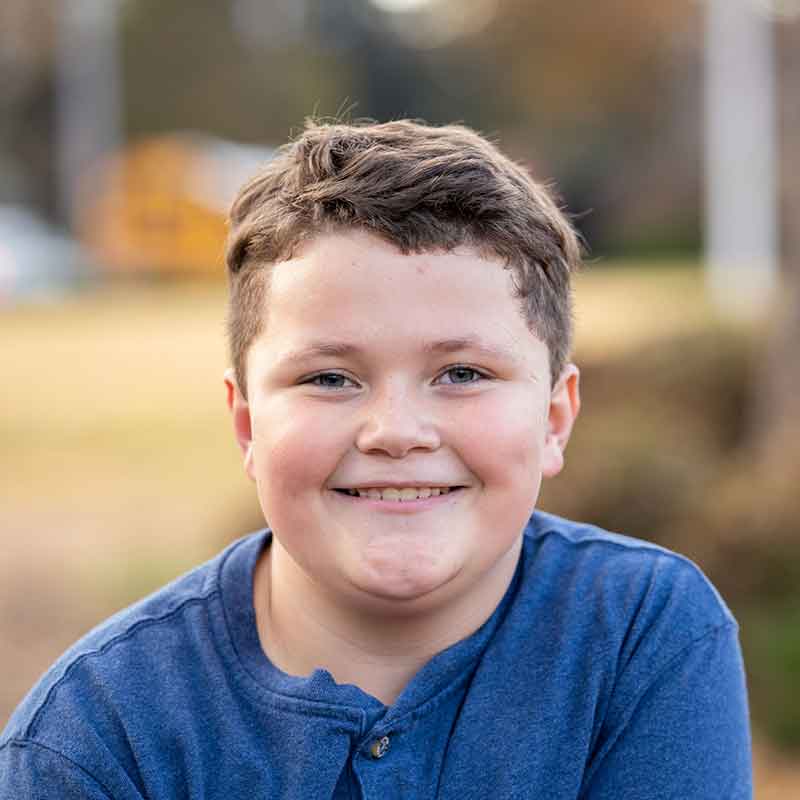 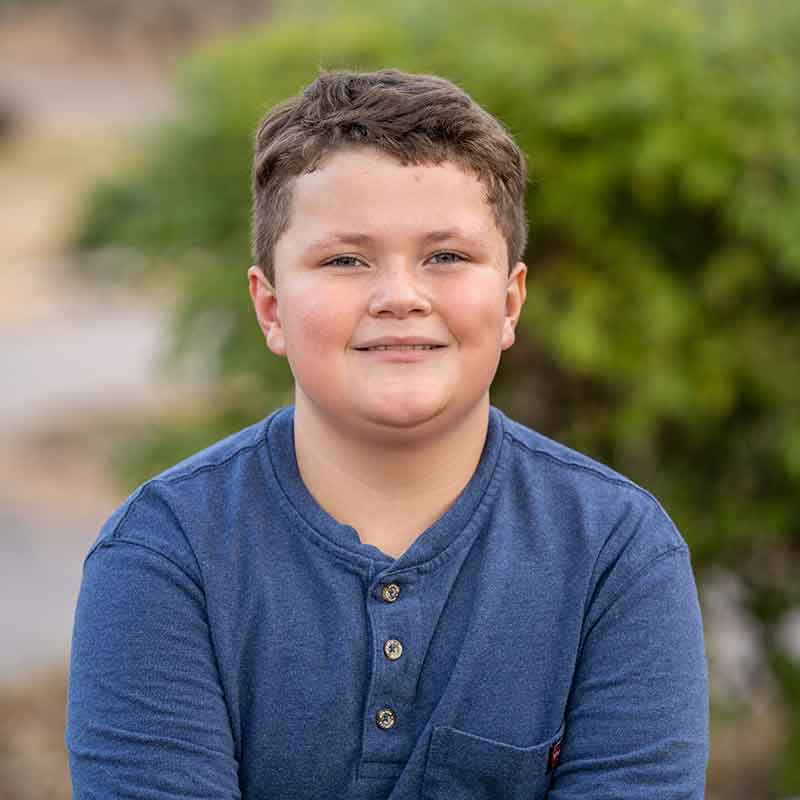 Carson is an intelligent and witty young man with a great sense of humor. Carson is sociable and can be confident and straightforward. Carson has a strong loyalty and care for people that are important to him. Carson enjoys outdoor activities such as fishing, camping and four wheeling. He also loves to spend time reading. He especially enjoys reading about history, the armed forces, or stories about football and baseball.

Carson likes to listen to rap and country music. Some of his favorite foods include Mexican, Alfredo and noodles, pizza, cheeseburgers, french fries and cheesecake. Carson also really likes to play sports and throw the football with friends. Carson has a dream to play football in high school as well as join the military after he graduates. Carson likes playing video games and watching t.v. such as Chicago PD. The movie Max (dog movie) is one of his favorites. Carson loves dogs and hopes to be in a home where he can have a dog and plenty of time to be outdoors. Carson would love to have a family that is Patriotic, enjoys American traditions such as football, family meals and holiday celebrations. Carson is looking forward to having a family that will demonstrate unconditional love and support!