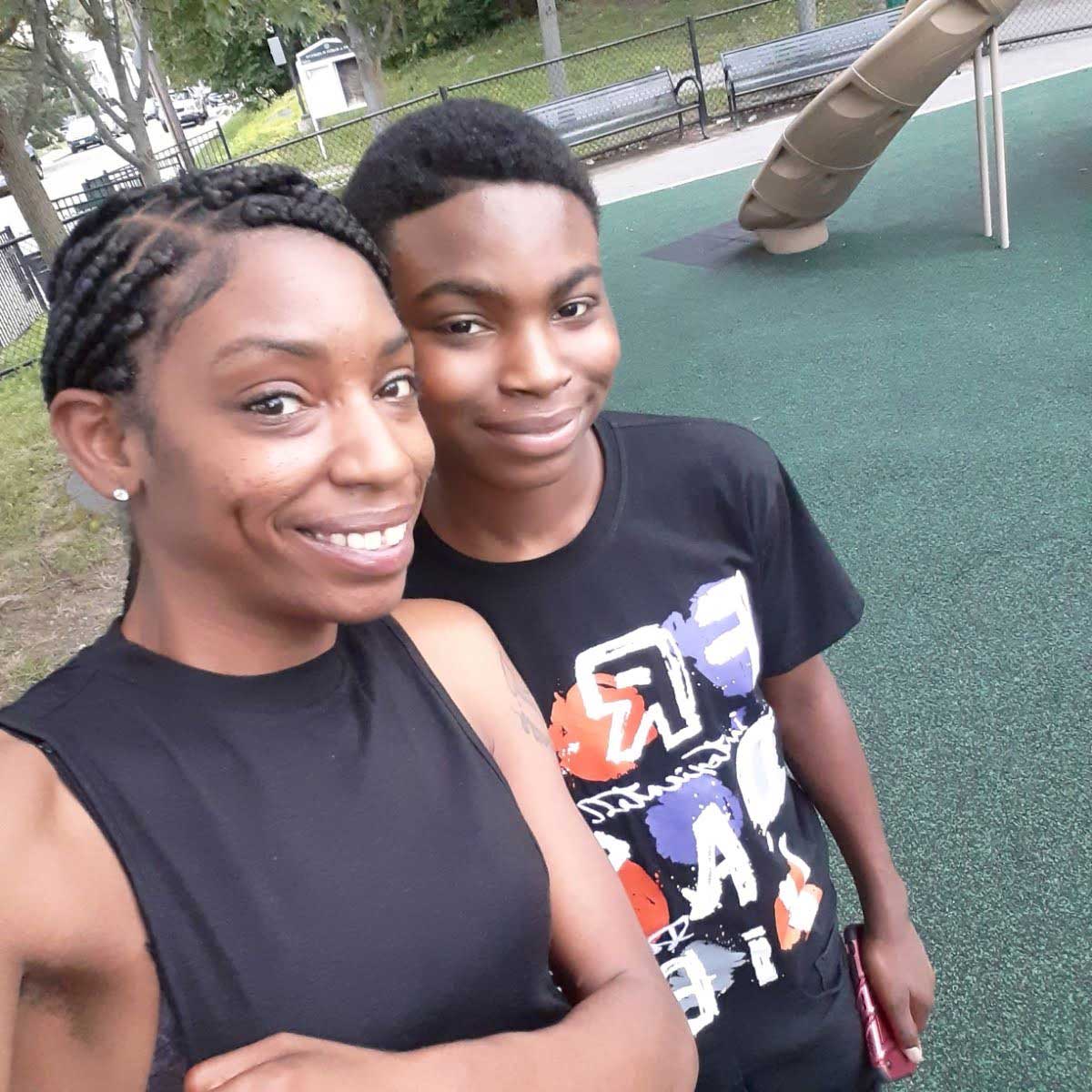 Back in Action: Jaq-cari’s Story

Jaq-cari is 12 years old and in the Youth Villages Intercept program. When he was 10, he came home from school tired, lethargic and seemingly not himself. He slept for the entire day and his mom, Courtney, had a feeling something was wrong. She called an ambulance and Jaq-cari was rushed to a nearby hospital. He was near death and doctors diagnosed him with Type I diabetes.

Because of his illness, Jaq-cari consistently missed a lot of school and fell behind. The family’s lack of reliable transportation also caused Jaq-cari to miss multiple medical appointments and he ended up back in the hospital. The Department of Children and Families (DCF) stepped in and referred Jaq-cari to Youth Villages to help address his truancy, missed medical appointments and his additional mental health concerns.

Jaq-cari’s Intercept specialist facilitated communication between Courtney, Jaq-cari’s school team, medical providers and DCF. She helped Courtney figure out which questions to ask Jaq-cari’s medical and mental health providers and even drove them to appointments to ensure they wouldn’t be missed.

Now, the family works with their specialist to check Jaq-cari’s sugar and give him his insulin multiple times per day. They use an app to track his diet and blood sugar and his specialist created a wellness plan to help Courtney and Jaq-cari keep track of his medications and treatments.

In addition to his severe diabetes, Jaq-cari also suffers from hallucinations and thoughts of self-harm. He was diagnosed with PTSD, depression and ADHD. Jaq-cari’s specialist works to help him connect and communicate with his various mental health providers and facilitates communication between Jaq-cari’s school team and his psychiatrist. His specialist also worked directly with his school therapist to address barriers around attending school remotely and worked with Courtney to set up a referral for a long-term individual therapist that Jaq-cari can work with year-round. She also utilizes creative interventions such as art therapy to work with Jaq-cari around his PTSD and depression and helps Courtney with her resume and required housing documentation as she searches for a job and a more suitable living situation for her family.

Now, Jaq-cari’s diabetes is mostly under control and is much more manageable for both Jaq-cari and Courtney. He does a great job of being mindful of what he eats and is working to replace sugary drinks with water. Jaq-cari is enrolled in hip-hop dance classes and is doing much better in school, he is even excelling in math, science and English language arts.